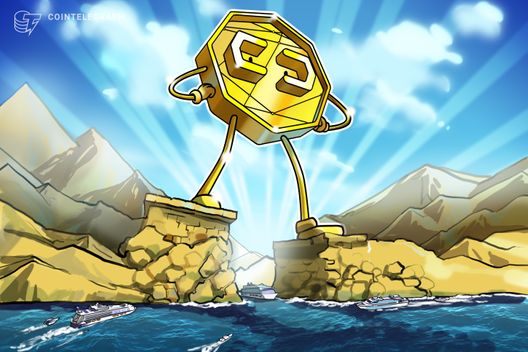 Radar, the startup behind decentralized exchange Radar Relay that raised $10 million last year, announced that it will release new Lightning Network developer tools. The statement was made in a Medium post published on April 5.

The developer tools, which will be released at the Lightning Network hackathon sponsored by the company, Boltathon, include a node configuration helper, a tool for opening channels and requesting channels, an invoice sandbox for test and an invoice decoder. The tools will be accompanied by setup tutorials, software recommendations and configuration guides for connecting through anonymity network Tor and accessing unreleased features.

The tools and educational material above are part of the company’s Radar ION initiative, which aims to bring new users to the Lightning Network. The Lightning Network is a cryptocurrency scalability solution — most well-known in its application to Bitcoin (BTC) — aiming to provide nearly free and instantaneous transactions.

Darknet Buyers Flock to Wall Street as Dream Winds Down

Bitcoin Falls by $1,400 After Crash of Major Crypto Exchange Coinbase

Bitcoin’s (BTC) price fell by $1,400 within minutes after a crash of United Stat…

Society is now witnessing the implementation of digital currencies, AI and block…