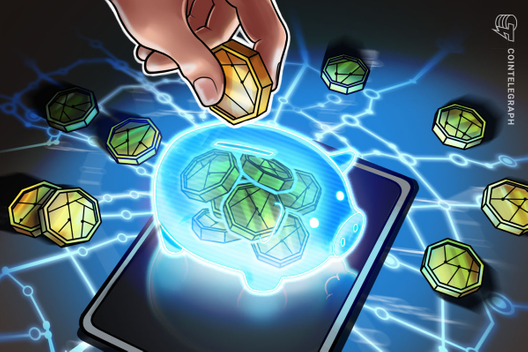 Cryptocurrency wallet MyCrypto and its recent acquisition Ambo have both announced major updates of their software — with MyCrypto adding a multi-account management system.

According to a news release shared with Cointelegraph on Oct. 10, MyCrypto’s software has seen a major overhaul with a new user interface and a new homepage, dashboard, screen lock, an updated address book and outgoing transaction procedure.

The new features have only been included in the beta (early access) version of the wallet so far, and there is no timeline for when they will fully go live.

Furthermore, Ambo — a crypto wallet acquired by MyCrypto in January — has also announced a major overhaul of its features. The news release shared with Cointelegraph teases the addition of unspecified “smart features to protect investments” and data-driven graphs.

Also, thanks to integration with Radar Relay, Kyber Network, Bancor and Uniswap, Ambo users now have access to over 700 different tradeable tokens, according to the release.

Devcon Shows Ethereum’s ‘World Computer’ Is a Movement, Not a Product

Venezuela has automatically converted pensioners’ most recent monthly bonus into…