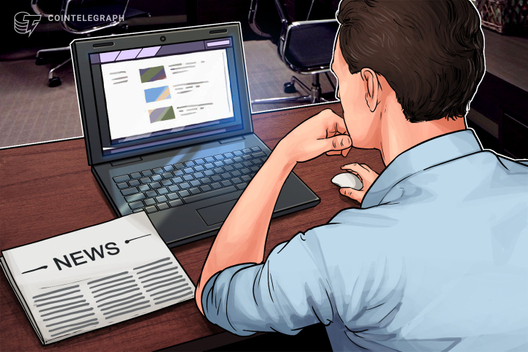 Germany’s financial regulator has no knowledge of “cyber incidents” or market manipulation occurring on crypto trading platforms in the country, according to a press release on May 28.

A translation of the written response reveals that it does not categorize financial crimes any differently if cryptocurrencies are involved:

“Fraud involving cryptoassets is not reported separately in police crime statistics. The Federal Government has, beyond publicly known incidents, no information on fraud in the area cryptocurrencies and ICOs [initial coin offerings] in Germany or the European Union”

The government also noted that the same applies to market manipulation, but did acknowledge the use of cryptocurrencies for money laundering, with specific reference to bitcoin (BTC):

“The Federal Criminal Police Office is aware of investigations and convictions for money laundering, in which illegal Bitcoin revenues from narcotics transactions on the darknet were washed through bank accounts, or in money laundering services that were offered on the darknet for illegal revenue from drug trafficking with a payout in Bitcoin.”

While using cryptocurrencies for money laundering remains a concern for many financial regulators around the world, a 2018 report from Japan’s National Police Agency found that virtual currency-related money laundering accounted for only 2% of all recorded cases.

Bitcoin and US Stock Market Both See Minor Losses

Four days ago, news.Bitcoin.com reported on the April 3 notice to Mt. Gox credit…

United Arab Emirates Will Introduce ICO Regulation in First Half of 2019, Regulator Notes