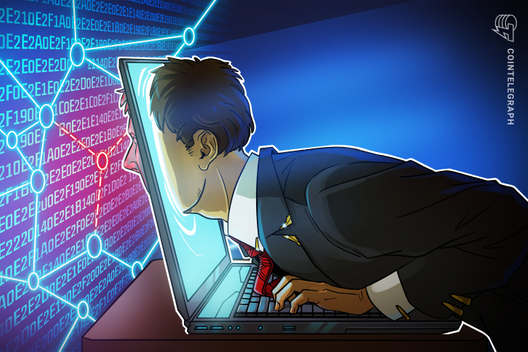 Following a recent warning on vulnerabilities on Bitcoin’s (BTC) Lightning Network (LN), a startup claims to have found instances of the vulnerability being exploited.

Olaoluwa Osuntokun, CTO at LN-focused startups Lightning Labs and ACINQ, revealed the news in a brief statement on Linux Foundation’s domain on Sept. 10, claiming that there are confirmed instances of Common Vulnerabilities and Exposures (CVE) “being exploited in the wild.”

The vulnerability was first reported on Aug. 30 by LN coder Rusty Russell. At the time, the Australian software programmer warned of security issues in a number of Lightning projects that could cause loss of funds, urging LN nodes operators to update their software as soon as possible.

“This is also a great time to remind folks that we have limits in place to mitigate widespread funds loss at this early stage. There will be bugs. Don’t put more money on Lightning than you’re willing to lose!”

Bitcoin Volatility Is Up, Liquidity Stagnant

Liquidity providers are not rushing in. To measure market makers’ enthusia…

The company said in a notice that it would shut down trading services on Dec. 15…