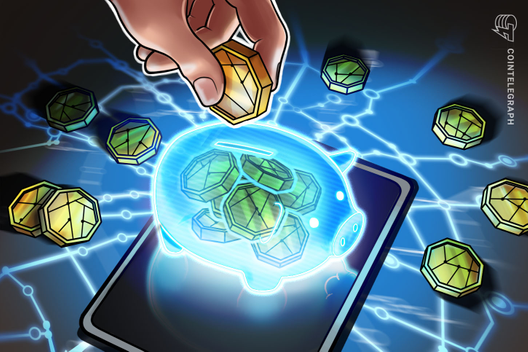 According to the blog post published on Sept. 9, SatoshiLabs’ new BTC firmware is now available to download for both Trezor One and Trezor Model T. The company also noted that it aims to introduce a “stable version” of Bitcoin-only firmware in the next month’s release, adding:

“From now on, we will be producing four different versions of firmware — regular (full altcoin support + U2F/WebAuthn) and Bitcoin-only, for both Trezor One and Model T. […] We have created a customized version of both our firmware and Wallet designed for everyone who supports the idea of Bitcoin. Every Bitcoin maximalist can now enjoy the Wallet interface with nothing else but Bitcoin.”

Per the announcement, to install the new firmware, users will require Trezor Model T (version 2.1.0 or newer) or Trezor One, access to Trezor Beta Wallet or trezorctl, and a correct firmware installation file.

In response, Trezor later claimed that none of the weaknesses revealed by Ledger are “critical” for hardware wallets. It was stated that none of them can be exploited remotely, as the attacks described require “physical access to the device, specialized equipment, time, and technical expertise.”

Startup Finds and Patches Vulnerability in Code for Facebook’s Libra

North Korea Denies It Hacked $2 Billion in Fiat and Crypto

North Korea has denied a recent U.N. report suggesting it was behind major hacks…

A majority of those companies using Internet of Things technology has adopted, o…

Ether Outshines Bitcoin in a Gloomy Month for Crypto Prices